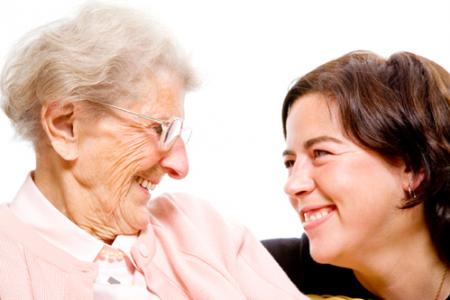 TOKYO —
Until recently, if you were a non-resident working in Japan, you could easily claim all your supposed over-seas dependents. However, the Japanese government has now become wise to the many shenanigans of those claiming outrageous numbers of family members, (sometimes to the tune of 10 to 15 dependents claimed). Until now the tax office has had no way to prove such claims and therefore was rewarding such deception with tax breaks.

Imagine the position of the Japanese government: Ponder 380,000 yen in tax deductions multiplied by, say, 10 dependents and it is easy to see how expensive this ruse has been for the Japanese treasury. Well, as is often the case, the dishonest have now made it all the more difficult for the rest of us.

To address this issue, the Japanese tax office is making it complicated for everyone. As of the beginning of this year, both honest and disingenuous alike might well have reams of paperwork with which to wrestle. Similar to Form W-4 in the U.S., (used by American employers to withhold federal income tax from paychecks), there is a newly updated version of the Japanese equivalent that will need to be filled out this year. Additionally, also as a result of all the above mentioned scheming on the part of foreign workers, the tax office in Japan is now asking for loads of supporting docs. (Again, this is effective as of the beginning of this current year, 2016).

When the foreign resident now applies for an exemption for dependents, pertaining to his or her non-resident relatives for the 2016 year tax form, the resident will be required to compile a cornucopia of documents and attach it all to his or her tax forms and then submit the lot to the human resources department where they work. This, of course, is in order to prove one’s claim of multiple dependents.

There are several maneuvers that the Japanese are employing to make it more difficult for foreigners to cheat on their taxes. For example, the government is now requiring a copy of supplementary family registers, (or any other pertinent document issued by the Japanese government or a local government), as well as copies of the non-resident relatives’ passports. This means that the foreign employee will now need to come up with various documents that were issued by foreign governments such as transcripts of the family register, birth certificates and even marriage certificates. Note that if a particular required document does not show the names, dates of birth and addresses of the non-resident relatives or if the worker cannot prove that the non-resident relatives are indeed true relatives, he or she will be unable to reap the benefits afforded to those who have legitimate dependents to claim.

Under these new guidelines it has now become virtually impossible for the average foreigner working in Japan to claim dependents without substantial evidence. It is highly recommended that you contact your company’s human resources department in order to discuss and to ensure compliance.

The author is managing partner and tax practice manager for Capital Tax in Vancouver and Tokyo. He is a U.S. and Japan Personal & Corporate tax specialist with more than 15 years of experience in the area of cross-border structuring and taxation.