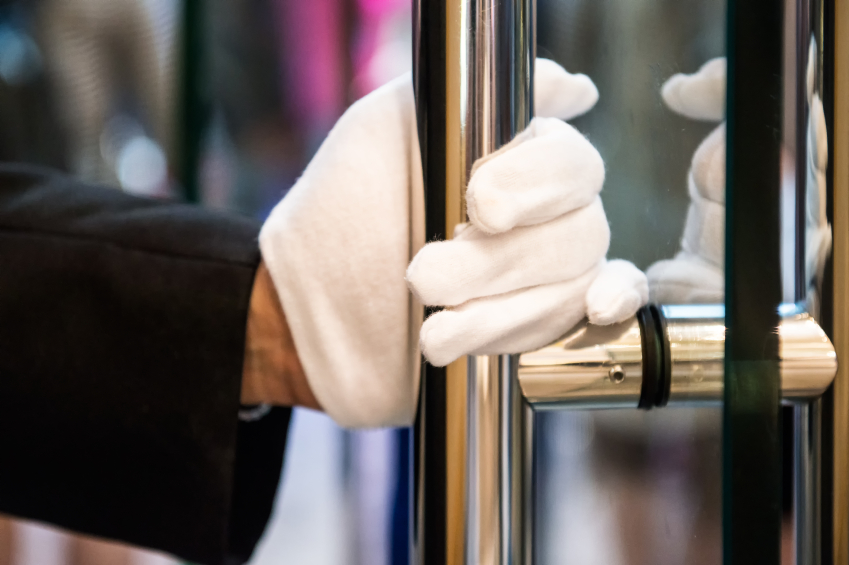 Congratulations! According to Japan’s tax agency, you might be too rich. Japan is implementing a new tax targeting those who are “wealthy” that is due to take effect by July this year.

According to the wording of the legislation that will soon become law, (barring some kind of last-minute miracle), all who are considered by authorities to be permanent residents (and who own global financial assets exceeding a total of 100 million yen (around $850,000) will be mandated to pay this new exit tax. It applies only to those who wish to leave the Land of the Rising Sun to move abroad. So, if you are particularly enamored of your hard-earned cash, perhaps you might consider sticking around for retirement and a nice view of Mt Fuji…

Essentially, this new legislation is designed to prevent those deemed “wealthy” from moving to a new country where taxes are lower, (or nonexistent in some cases), where they could sell financial assets with little or no financial penalty. The good news for all who are supposedly rolling in the dough is this: Should you be a short-term resident of fewer than five out of the last 10 years, you will be spared the samurai sword of this new “exit tax.” Stay any longer and you are thus identified as a “permanent tax resident” and will feel the blade’s edge of the departure tax.

To further clarify, this “exit” tax would be applied to a person who no longer has “jusho” (or his or her main residence in Japan) or “kyosho” (meaning a temporary home) in Japan. If so applicable, then at the time of one’s exit from Japan, a person would be subject to taxation on any gains on securities and/or derivative transactions. On top of all that, these transactions would be settled at what the tax agency determines as fair market value. And this tax would also apply to gifts and inheritances of property on or after July 1, 2015, as well.

Foreigners aren’t the only ones affected as Japanese nationals will also be subject to the authority of this new law. If you think you might fit into this category, there is a likely reprieve: As a foreigner you will be allowed to exclude the years in which you may have held a visa other than the type that is termed as a permanent resident visa. So, if you were in country on a temporary visitor visa or held a spousal or professional visa or a business manager visa, you may be able to avoid the whoosh of the aforementioned samurai sword. For example, if you are on a short-term visa as an employee on assignment to Japan, (again fewer than five out of the last 10 years), your neck could be safe.

If you do fall into the category for this new tax and are just temporarily moving out of Japan and have no plans to sell any such financial assets while you are away, then you may choose to defer the tax payment for five years with an option of a possible extension for up to five additional years. But don’t think it’ll be all that clear cut (pun intended), as you will also be required to deal with an appointed tax representative in Japan. You will then be likely mandated to provide a collateral deposit to cover any possible future tax should your initial plans not pan out as envisioned. The good news is that if you return to Japan within a period of five years and you did not sell any financial assets, the exit tax would not apply to you and your collateral deposit would then be refundable. If this is the case then you would need to go to the trouble of filing an amended tax return for the year of your exit.

So, if you have substantial assets held overseas and want to avoid this exit tax, now might be a good time to pack up your bags (before July 1) OR learn the art of sushi-making or origami as you might be staying a while.